The Bondi Hipsters are Dom and Adrian, two fictitious hipsters from Bondi Beach Australia. They partnered with Old Spice to launch their new campaign and television commercial. I was engaged by Elastic to animate Dom’s beard and chest hair and muscles growing, as well as his Tinder profile as he became more of a “man”. The Creative Director’s vision for these animation was that it be a humourous take on the elements growing rather than a super realistic style. 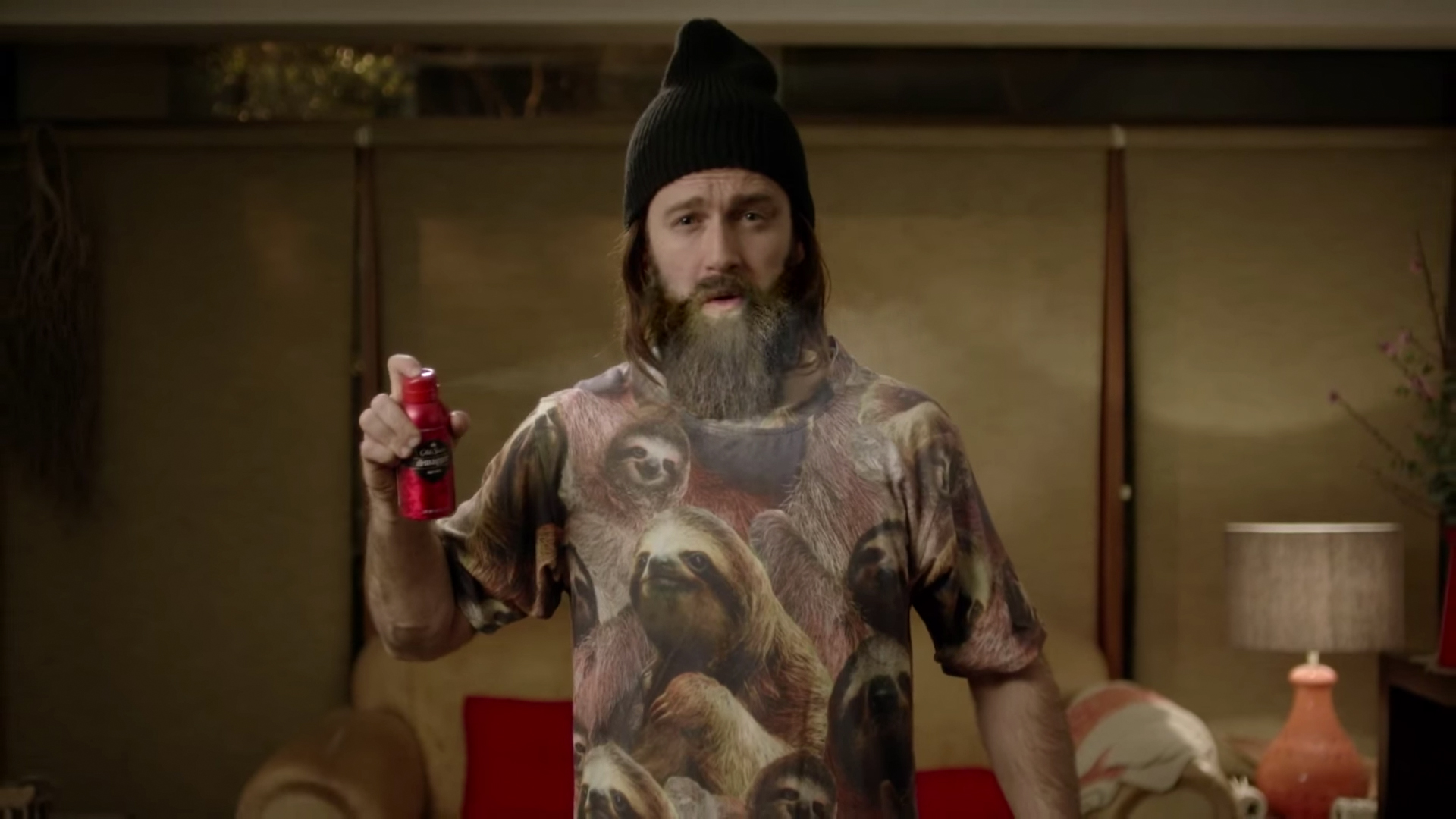 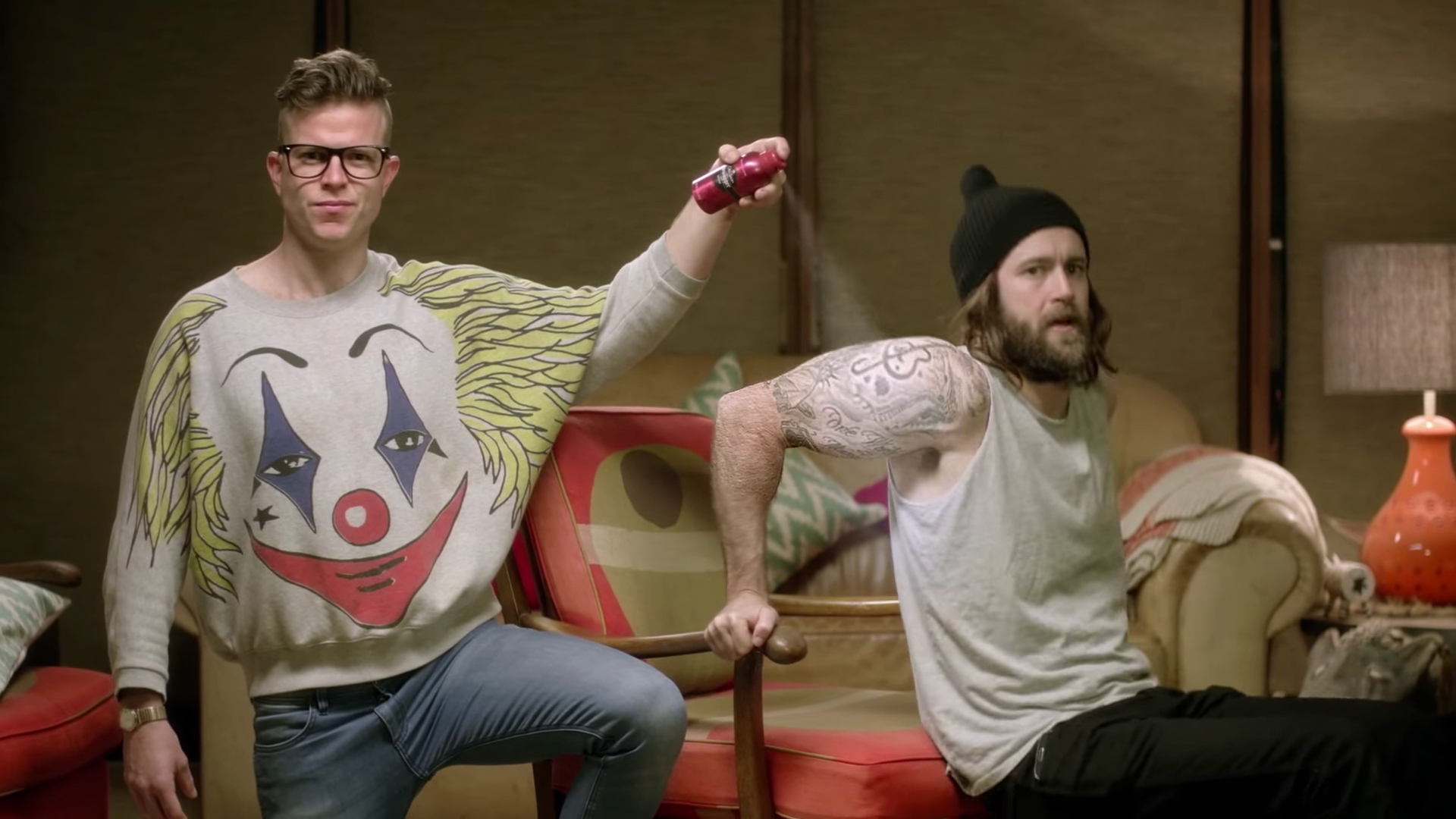 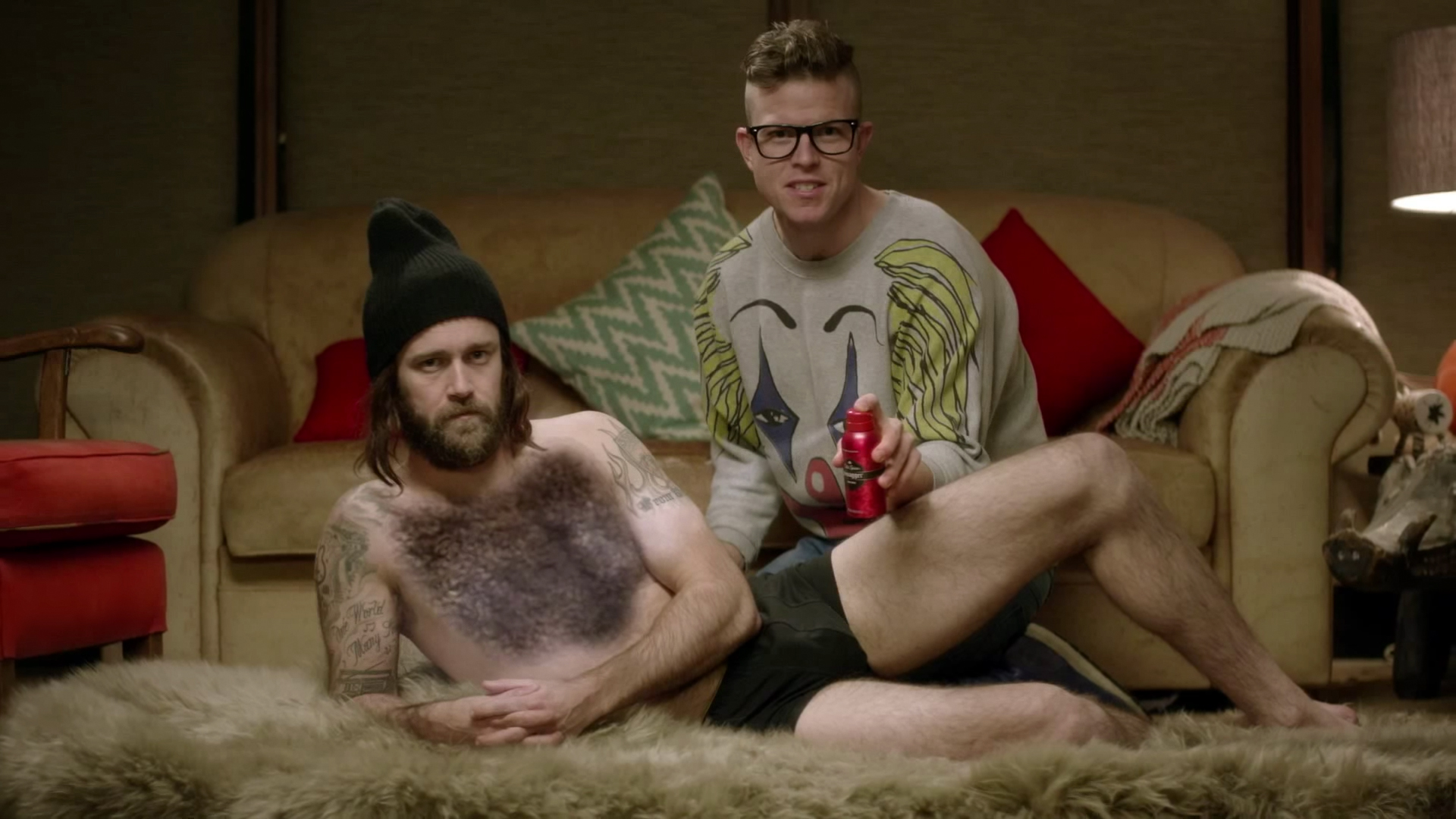 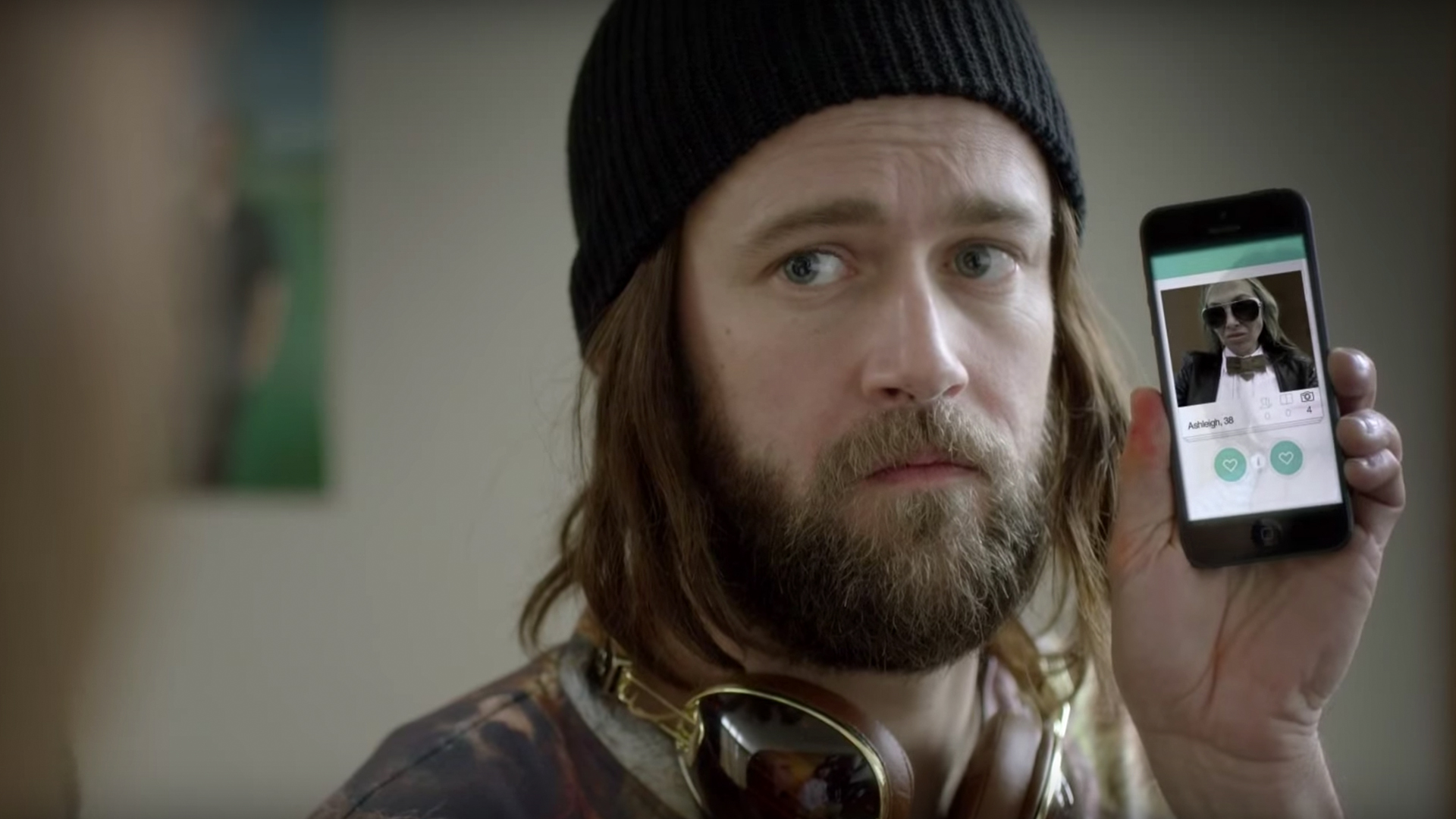 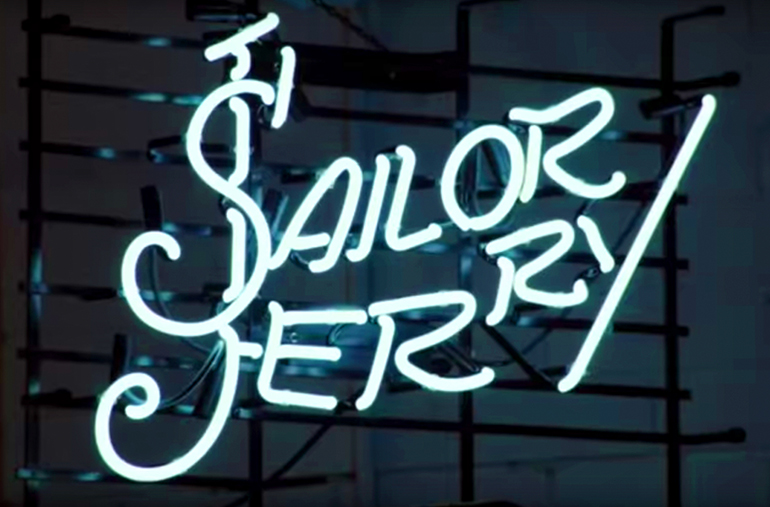 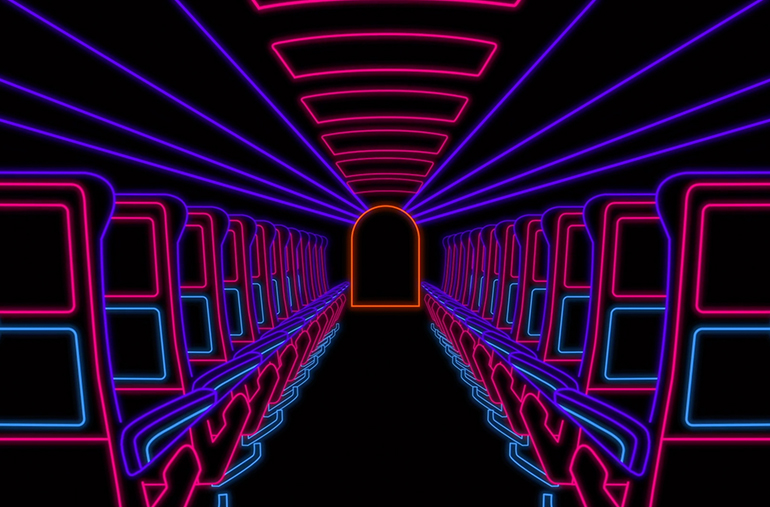 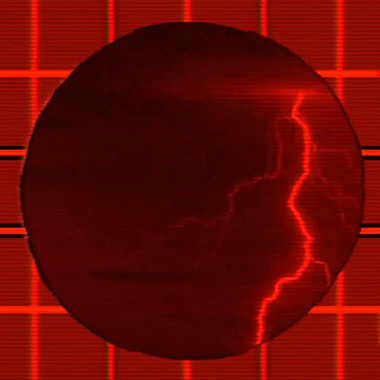 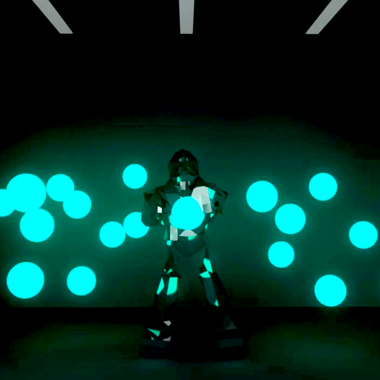 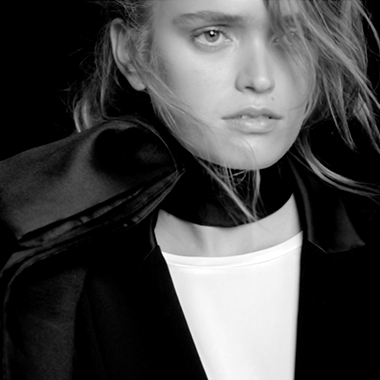 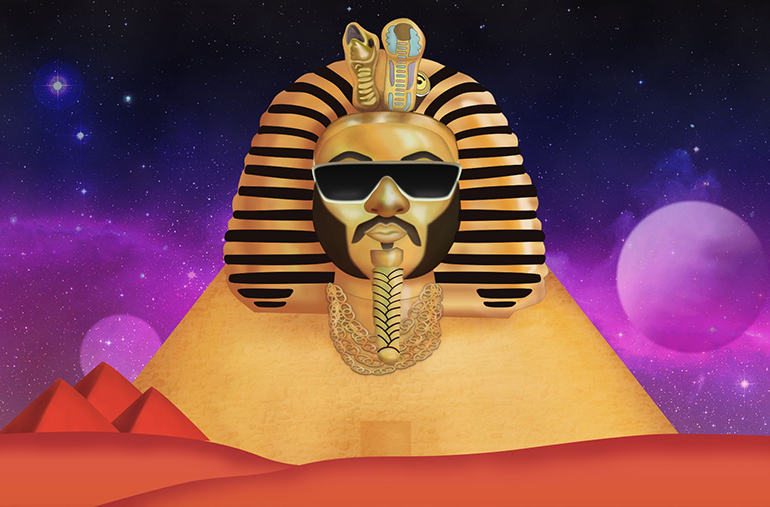